It must have been an uncomfortable question Hank Milius, president and CEO of Meridian Health Services was asked: “What are we doing with addicted babies?” The answer, he said, was nothing. That was several years ago, and the person asking the question was his wife, Terri. 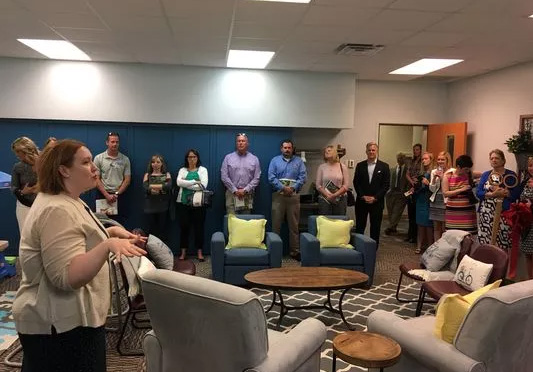 Patients were falling through the cracks, Milius said. Part of the reason was simple economics. There’s no money to be made in the health care field offering addiction services. Otherwise, he said, everyone would be doing it.

But doing nothing was unacceptable. “I was sick and tired of looking at statistics and no one was shouting,” he said.

Today, the answer to that uncomfortable question is far different. Much is being done to help addicted babies and their mothers get off drugs.

Last week, movers and shakers in the community and health services toured new facilities at the Suzanne Gresham Center and learned about a maternal treatment program made possible by more than $150,000 railed through Rialzo VIII this past spring.

Nine mothers will begin treatment in the program, with 15 possible in the first round. The center has 30 referrals so far. If statistics are any indication, the facility and programs will be well used.

That’s because Indiana has twice the national rate of babies born addicted to opiates. In East Central Indiana, one in 10 babies is born with Neonatal Abstinence Syndrome (NAS). At IU Health Ball Memorial Hospital, 11 to 11.5 percent of babies born between January 2014 and August 2015 were diagnosed or were at risk of NAS.

One sign a baby is born addicted and is going through painful drug withdrawal are the uncontrollable tremors and shaking. It’s not a site any new mother wants to experience. It’s a condition no child should endure.

Scott Smalstig, vice president of development at Meridian, said all children-based treatment programs involve the Gresham Center in some way. Meridian serves about 17,000 children a year.

At the center, the highlights of the tour were the Child Advocacy Center and the Maternal Treatment Program.

Amelia Clark, regional vice president for Meridian, showed a refurbished room furnished with everything mothers and their babies would need, including toys, a kitchenette and furniture.

“That room will help babies and mothers for years to come,” Smalstig said.

Mothers referred to the program will have a team assigned to them. Members can include an OB/GYN representative, a case manager, clinical supervisor and a representative from the Department of Child Services or prosecutor’s office if her case involves those agencies. The case manager and clinical supervisor will not just treat chemical addiction, but will also help mothers manage their lives. “Because it’s overwhelming to come home with a newborn, let alone when you have a medical issue and your child could potentially have medical issues as well,” Clark said.

Depending on the treatment, mothers might be at the center for therapy daily or several times a week.

Another highlight of the tour was Child Advocacy Center, where children are interviewed when they are victims of abuse and neglect.

The CAC is set up so a child only has to be interviewed once, working with police, prosecutor’s office, Department of Child Services. They can also testify there, said Jennifer Lombard, practice manager at Gresham. “This helps them not to have to go in front of their perpetrator to testify,” she said.

Smalstig said on average, three our four children are interviewed at the CAC each week.

That’s telling of how prevalent abuse has become. Smalstig said studies suggest one in four girls will experience some form of sexual abuse by the time they reach age 18. “The statistics get even worse when you thing about the fact that only 25 percent of those cases … on a national basis are accepted for prosecution.”

Through the work at Gresham CAC, Delaware County’s rate is 80 percent accepted for prosecution, three times the average.

Drug addiction is incredibly tough to overcome, even under the best of circumstances and treatment. When it involves children and babies — directly or indirectly — the problems become almost beyond comprehension. More than just medical treatment is at stake.

Rialzo VIII, a major fundraiser for Meridian’s programs, helps show the community is unwilling to accept the status quo and do nothing to help the most vulnerable.

It means patients are no longer falling through the cracks. And Hank Milius no longer has to tell his wife nothing is being done.

Read more about “Register by Nov. 1 to Attend!”

Register by Nov. 1 to Attend! 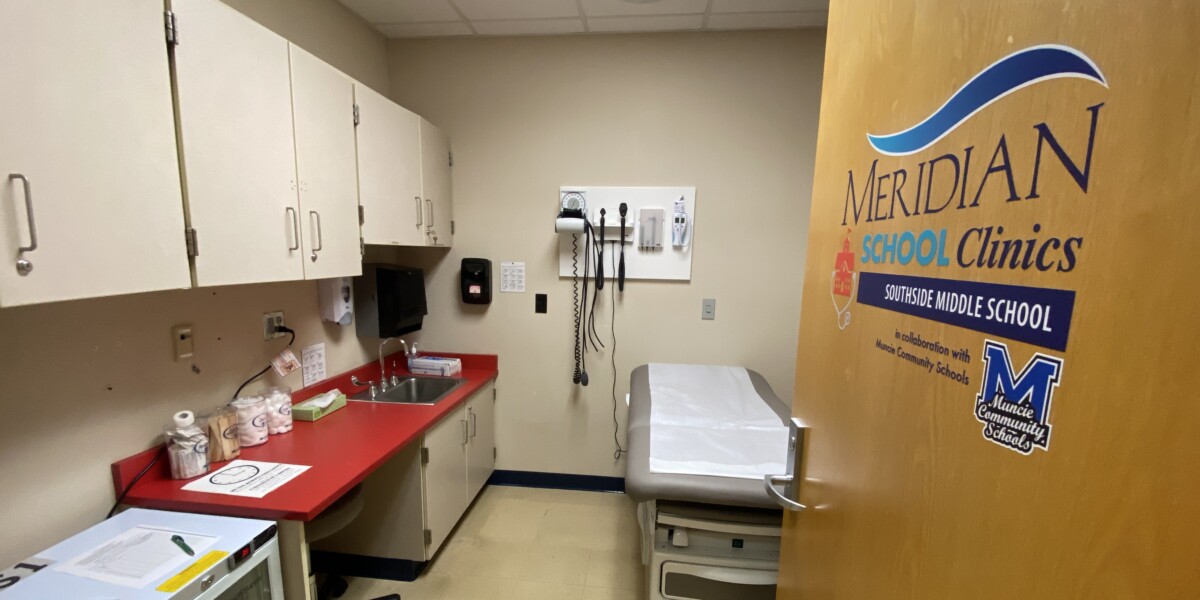 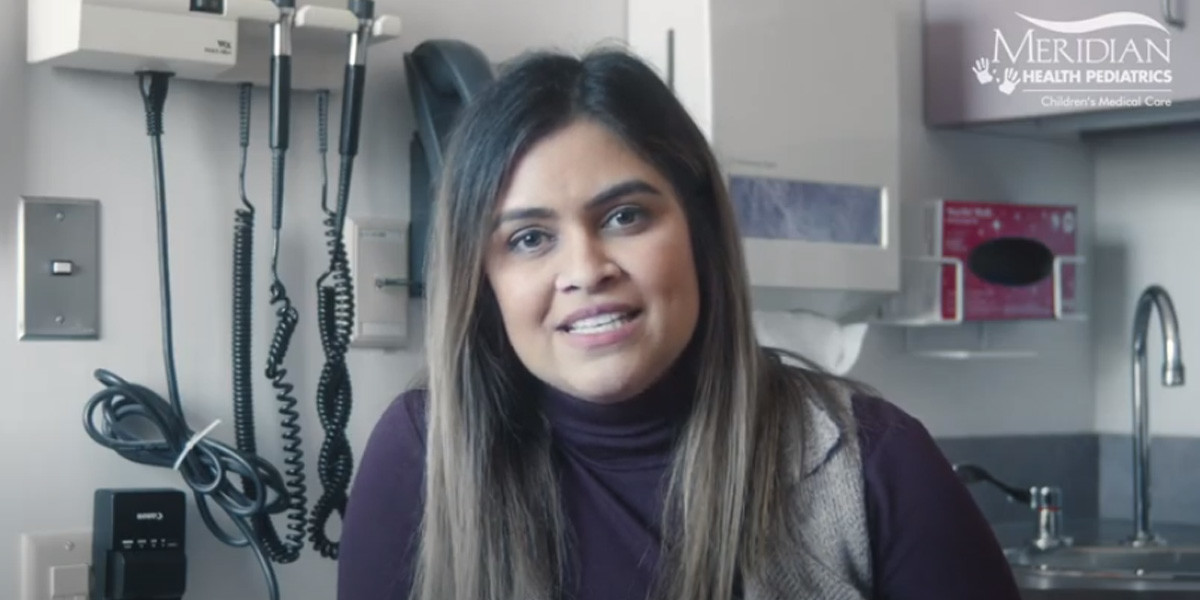